2017TV-MA 2 SeasonsTV Comedies
Nola Darling struggles to stay true to herself and her dreams while juggling three lovers in this Spike Lee series based on his breakout film.
Starring:DeWanda Wise, Cleo Anthony, Lyriq Bent
Creators:Spike Lee
Watch all you want for free.

Nola Darling struggles to stay true to herself and her dreams while juggling three lovers in this Spike Lee series based on his breakout film.

Brooklyn artist Nola lays down her philosophy on sex and freedom between visits from her three lovers: thoughtful Jamie, playful Mars and cocky Greer.

While Nola works through the aftermath of a disturbing encounter, her friend Shemekka considers changing her body to boost her earning potential.

After a setback, Nola tries to regain her power and confidence with help from a little black dress. But the effect isn't what she hoped.

Fed up with the toxic energy in her life, Nola embarks on a man cleanse. That doesn't mean her lovin' bed is empty, though.

Nola faces challenges at her new teaching job, Jamie learns his son has made a startling viral video, and Shemekka takes a decisive step.

Emotions run high as Nola prepares for her art opening -- and her men realize they aren't invited to the big night. Shemekka makes her dancing debut.

Greer decides it's time to break the rules. Meanwhile, Nola stews over a review from a critic, and Jamie slips into a confusing spiral.

8. #LoveDontPayDaRent (IF YOU DON'T KNOW ME BY NOW)

Nola veers between joy and panic when two sudden changes of fortune leave her scrambling to cover her bills. Jamie turns to an old friend for help.

Amid rising tensions in the neighborhood, Nola tries to channel all her energy into her art. But she soon finds herself thrust into the spotlight.

Awkward surprises, a bold new work of art and the sweet sounds of Prince turn a holiday feast into an unforgettable night.

As summer comes to Brooklyn, Nola gears up for new creative challenges and next-level relationship bliss. But things don't turn out quite as she hoped.

Eighteen months later, as Nola navigates a committed relationship with Opal, Mars finds himself out of work and in need of a place to crash.

Amid rising tensions with Opal, Nola weighs an offer to use her street art in an ad campaign and has an unsettling run-in at Skylar's school.

Feeling raw, Nola cleans house and goes back to therapy. Meanwhile, Shemekka returns to the motel where she got her injections.

In Martha's Vineyard, Nola gets a chance to learn from artists like Carrie Mae Weems and Amy Sherald. But an unwelcome surprise throws her off her game.

Clorinda contends with mounting pressure from Danton and romantic tensions with Mars. Skylar confronts Nola about her relationship with Jamie.

During a launch party for her hair care line, Shemekka forces Nola and Clo to hash out their problems. The earWave campaign takes a maddening turn. 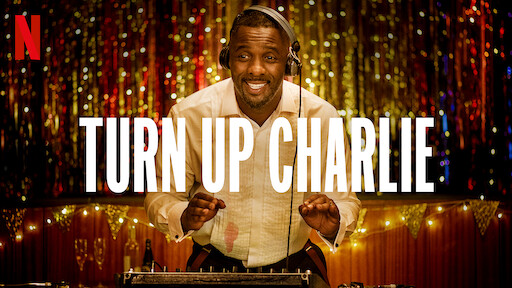 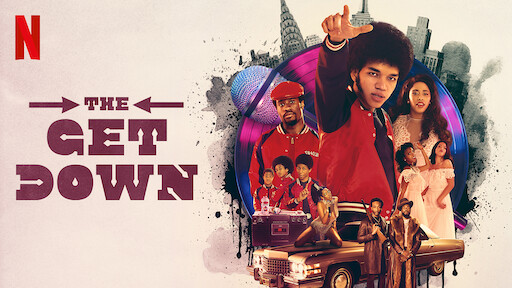 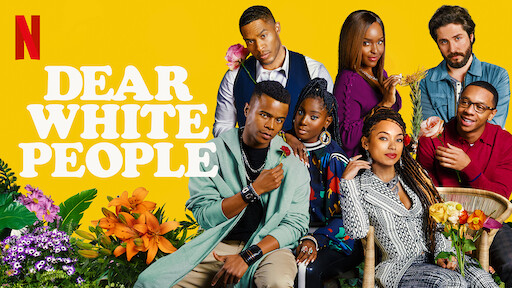 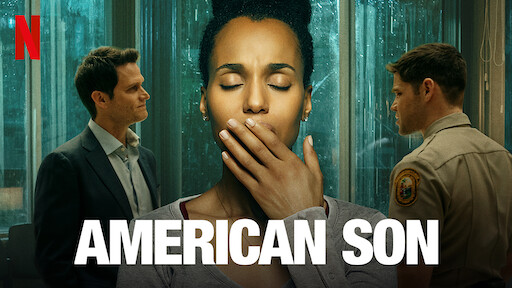 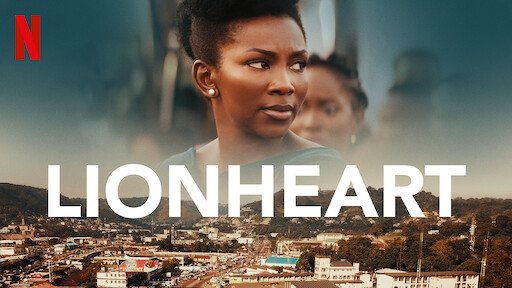 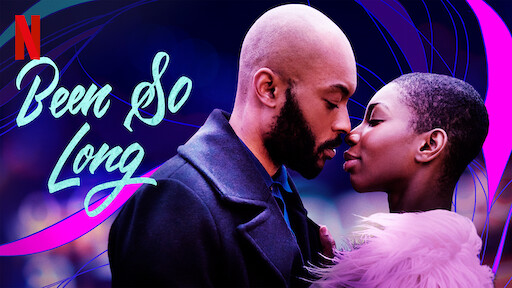 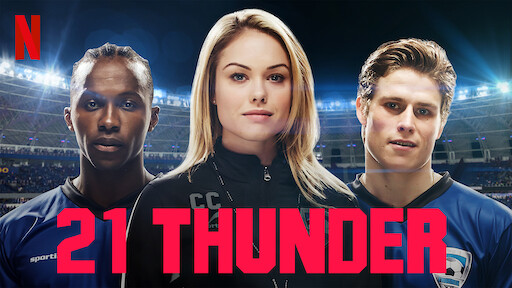 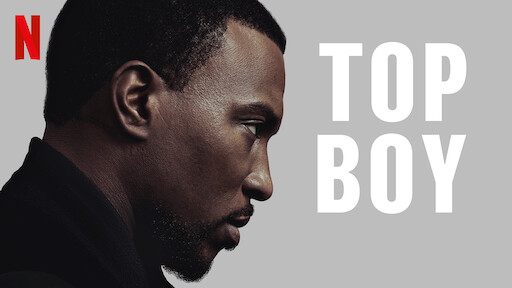 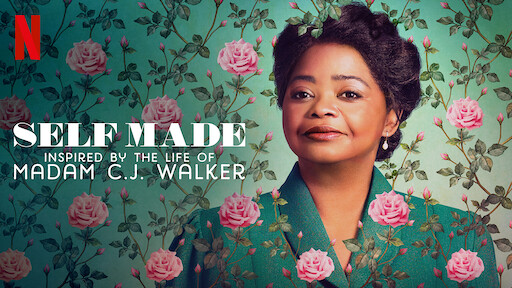 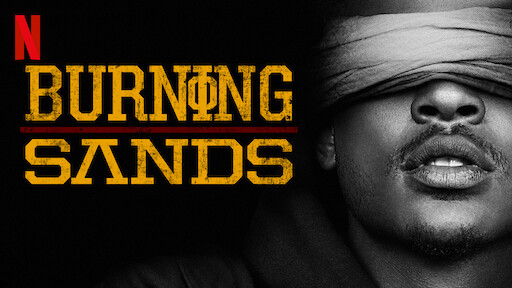 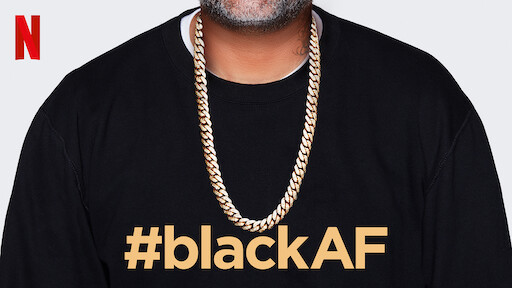 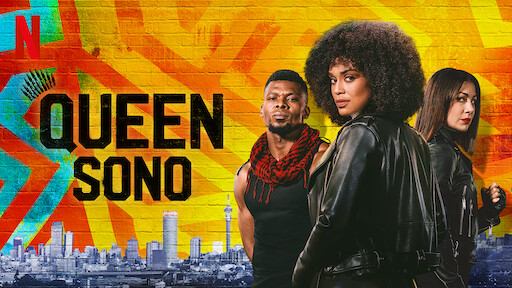 UNTOLD
A behind-the-scenes look at how entrepreneur Daniel Ek and financial partner Martin Lorentzon founded Spotify and revolutionized the music industry.
Home Game
This docuseries profiles unique and dangerous traditional sports from around the world, as well as the communities and cultures where they thrive.
High in the Clouds
An imaginative young squirrel leads a musical revolution to save his parents from a tyrannical leader. Based on a children's book by Paul McCartney.
Bridgerton
Based on Julia Quinn's best-selling novels, this series unfolds in the sexy, lavish and competitive world of Regency London high society.
FROM SCRATCH
In this sweeping romance, an American woman (Zoe Saldana) loves and loses a Sicilian man she meets in Italy. Based on Tembi Locke's best-selling memoir.
SCTV Comedy Special
Martin Scorsese directs this Netflix original comedy special exploring the enduring legacy of Emmy-winning sketch comedy show "SCTV."
Biohackers
Mia goes to medical school to get close to a professor she suspects had a hand in her past family tragedy and gets tangled in the world of biohacking.
Arsène Lupin
A contemporary retelling of the classic French story about Arsène Lupin, a gentleman thief and master of disguise. Starring Omar Sy.